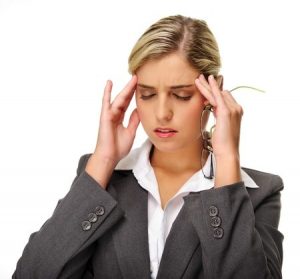 Desperate times call for desperate measures, such as the need for a private investigator. It would be an understatement to say that the economy is the greatest it’s ever been; due to the fluctuating nature of the market, some people are poorer than they’ve ever been, much of which has been covered in the lead up to the presidential campaign, although that’s still a couple of years away.

With recent coverage on Donald Trump, Bernie Sanders, Hilary Clinton, and more, it’s obvious that the economy will be a hot button issues going forward (but really, when isn’t it a hot button issue?). That being said, when the economy is either on the rise or falling apart, criminal activity tends to increase. According to Citylab.com, “Criminologists say bad economies create more crime; economists say the opposite. But recent data reveals neither explanation is right.”

Needless to say, it seems as if desperation is at an all time high. Now whether this has anything to do with the economy remains to be seen, we can be sure that it doesn’t help. Remember, desperate times call for desperate measures, and many people will do whatever it takes nowadays to get ahead or to get their slice of the pie. As a result, you might be dealing with a lot of sensitive issues and you may not know where to turn. That’s where we come in at Specialty Private Investigators, Inc., Pittsburgh’s go-to private investigator service.

Whether you need to locate a loved one, friend, or someone who owes money, we’re here for you. Or you might need to conduct an investigation to obtain evidence of cheating or adultery. Or maybe you need to do background checks on a potential business partner or an investor. It’s an untrustworthy world out there and it’s only getting worse by the day, so it’s best to have peace of mind when you sleep at night by hiring a private investigator. We are trained in desperation; we know the depths that someone might go when their backs against the wall.