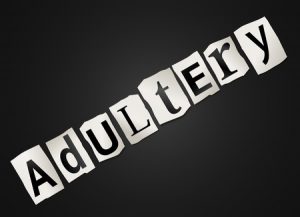 If you’ve paid attention to the news, you know that there’s a website called Ashley Madison that’s set up so people can cheat on their spouses. It recently got hacked to the point where many people found out their significant other had an account and considered cheating on them. Even famous people like Josh Duggar got caught, and he put on a good front to his wife and public all the while he was seeking other lovers. And while some 37 million people have accounts according to published reports, 37 million people shouldn’t really matter to you. Instead, you just want to know that the love of your life is faithful to you, right?

If you suspect your spouse may be cheating on you, but you’re not sure, perhaps you should hire a private investigator to help find your answer. Specialty Private Investigators of Pittsburgh is able to act on your behalf to find out what’s really going on.

Private investigators can do a number of things to help catch a cheating spouse, including social network searches to see who he or she has been communicating with lately, as well as surveillance such that it can be discovered if the spouse is truly where he or she says they are or if they’re sneaking around at the local motel. Cell phone searches are also a way to catch a cheating spouse. Basically, you should hire Specialty Private Investigators to do your dirty work. Rather than you becoming too involved, put them to work on your case and see what the verdict is.